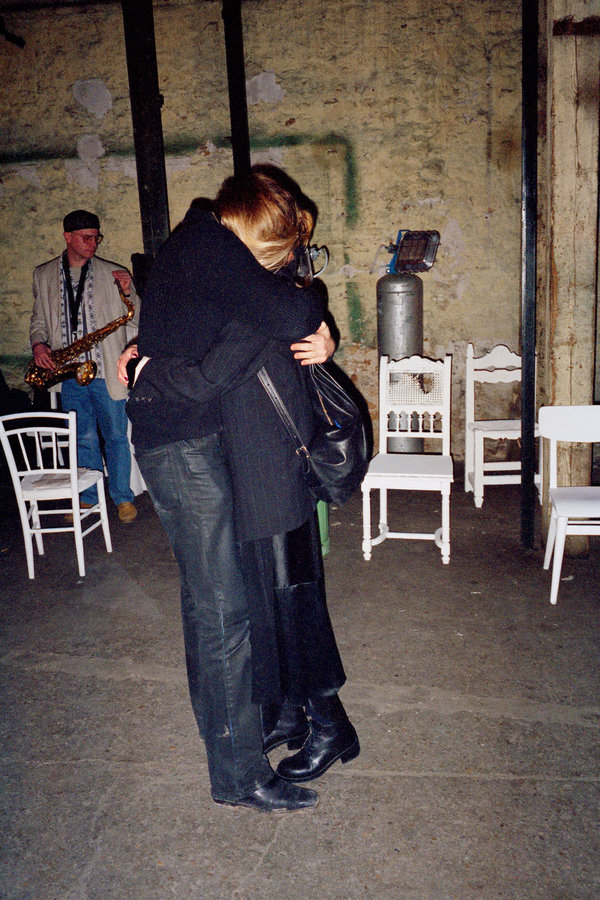 Jenny Meirens, businesswoman and co-founder of MAISON MARTIN MARGIELA, passed away on 1 July in Italy, at the age of 73.

Like Martin Margiela, she had always shunned the spotlight, but was a discreetly influential figure in the fashion world. Jenny Meirens contributed to forging the brand's anti-conformist image (constructed-deconstructed cuts, recycled materials, monochromatic fabrics, clothing without logos...) and its international reputation in the creative world.

It was at Meirens’ suggestion that Martin Margiela began to use the white labels in his clothing line: to omit the designer’s name to emphasize to buyers a total confidence in the quality of the design.

"When people go into a store and see outfits that do not have a name, it makes them even more curious," she told the New York Times in a rare interview earlier this year. 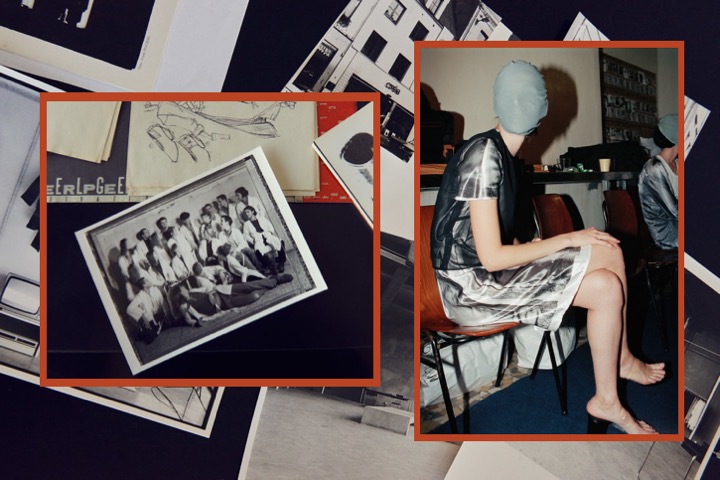 The Margiela team in white shirts - by Danilo Scarpati and models with their faces covered during a 1995 show - by Anders Edstrom.

The white labels with their stamped numbers emphasize ‘the product before everything else’.

Margiela’s decision to put white labels on all items opposes the diktat of logos: to not be influenced by them, and to see nothing else but the garment. We have deciphered the code:

Back to the history and codes of the House

Martin Margiela was born in 1957 in Louvain, Belgium. He studied at the Royal Academy of Fine Arts in Antwerp at the same time as five other couture legends: Dries Van Noten, Ann Demeulemeester, Raf Simons, Dirk Bikkembergs and Walter Van Beirendonck. They became ‘The Six Of Antwerp’, collectively known for their audacity and avant-garde style.

At the age of 27,  Margiela began working for Jean-Paul Gaultier. In 1997, Jenny Meirens negotiated his entry into the creative direction of Hermès, a position which he would occupy for the next six years. Encouraged by Jean-Paul himself, Martin Margiela and Jenny Meirens created their own brand, which they called Maison Martin Margiela (MMM).

Margiela became one of the most atypical and influential designers of his generation, and his couture label is a very singular one:

In 2002, the House was bought by the Italian group Diesel.

In 2003, Martin Margiela and Jenny Meirens retired from the House. Meirens retired after having sold her shares to the founder of Only the Brave (OTB Group), Renzo Rosso.

Despite his gradual departure, Margiela has never been replaced, and the ‘collective’ spirit of the House remains as its founder had wished.

From the beginning of his career Martin Margiela had always chosen discretion, and avoided "people-isation" to better express creative ideas: the product is at the center of everything. He gives no personal interviews and there is no picture of the designer. 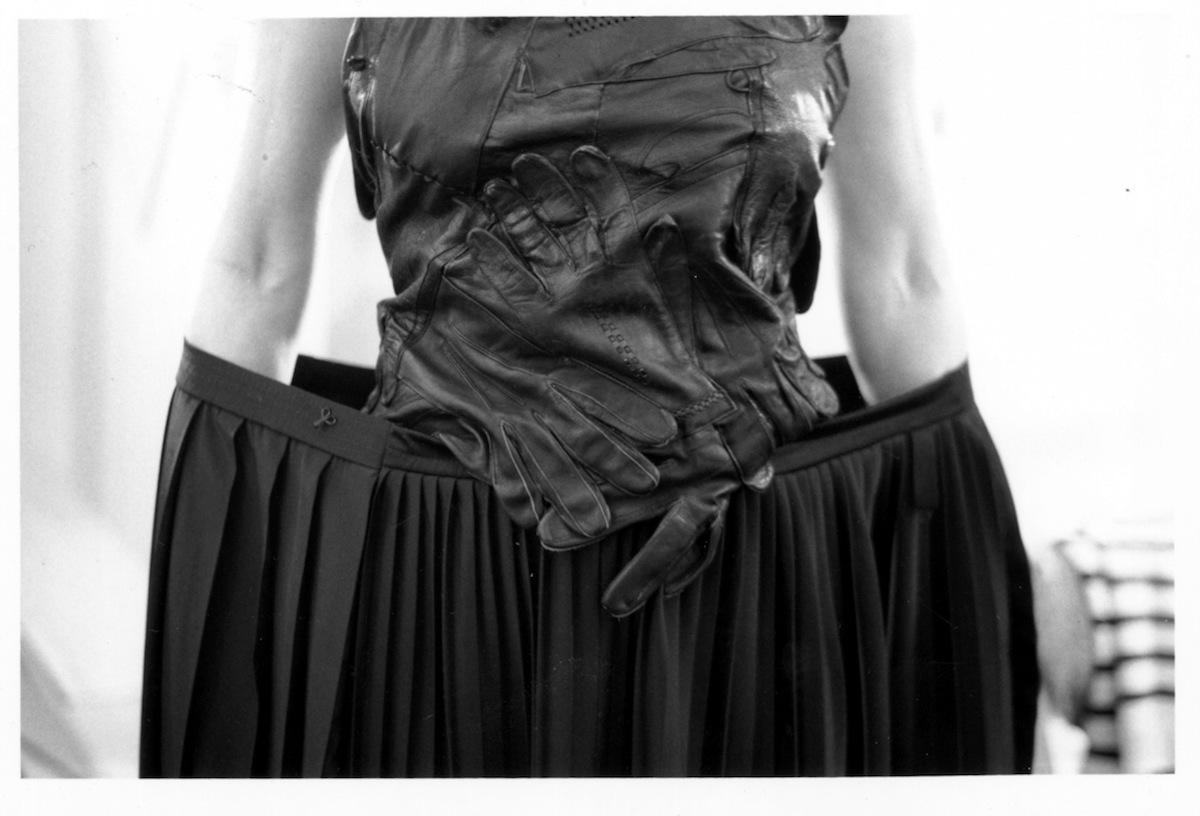 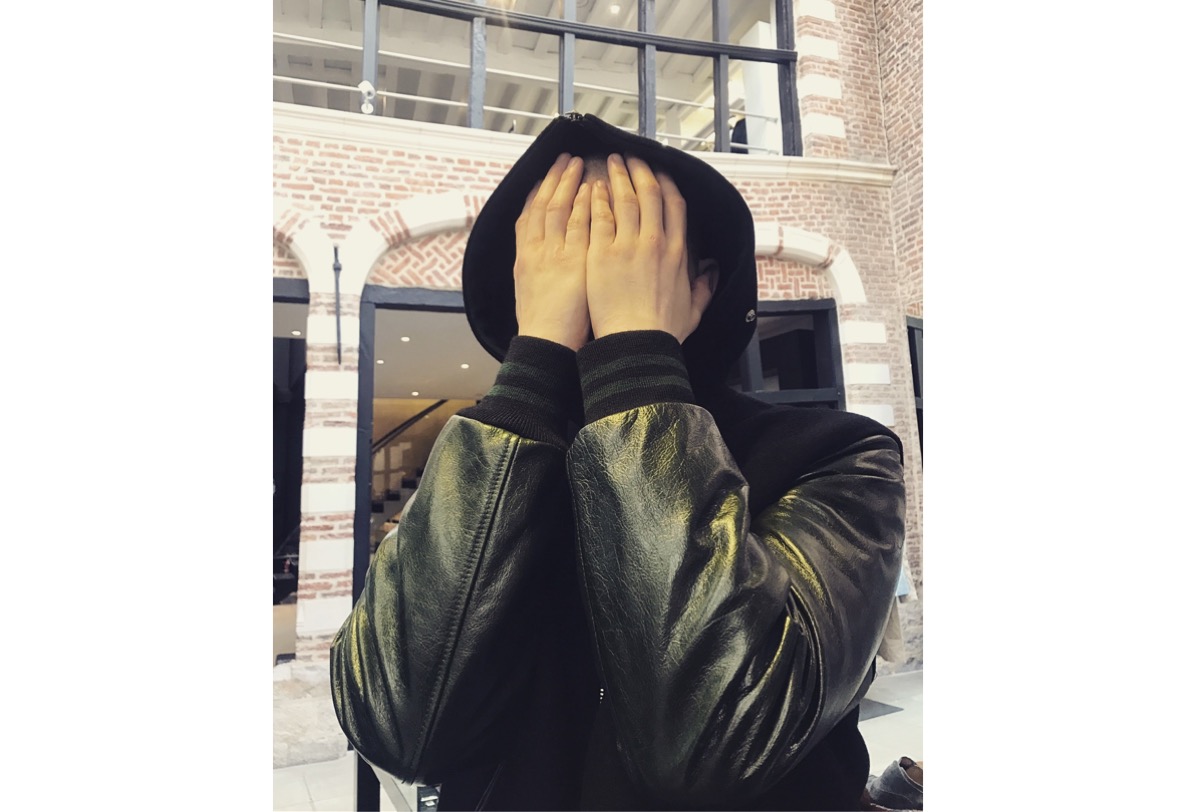 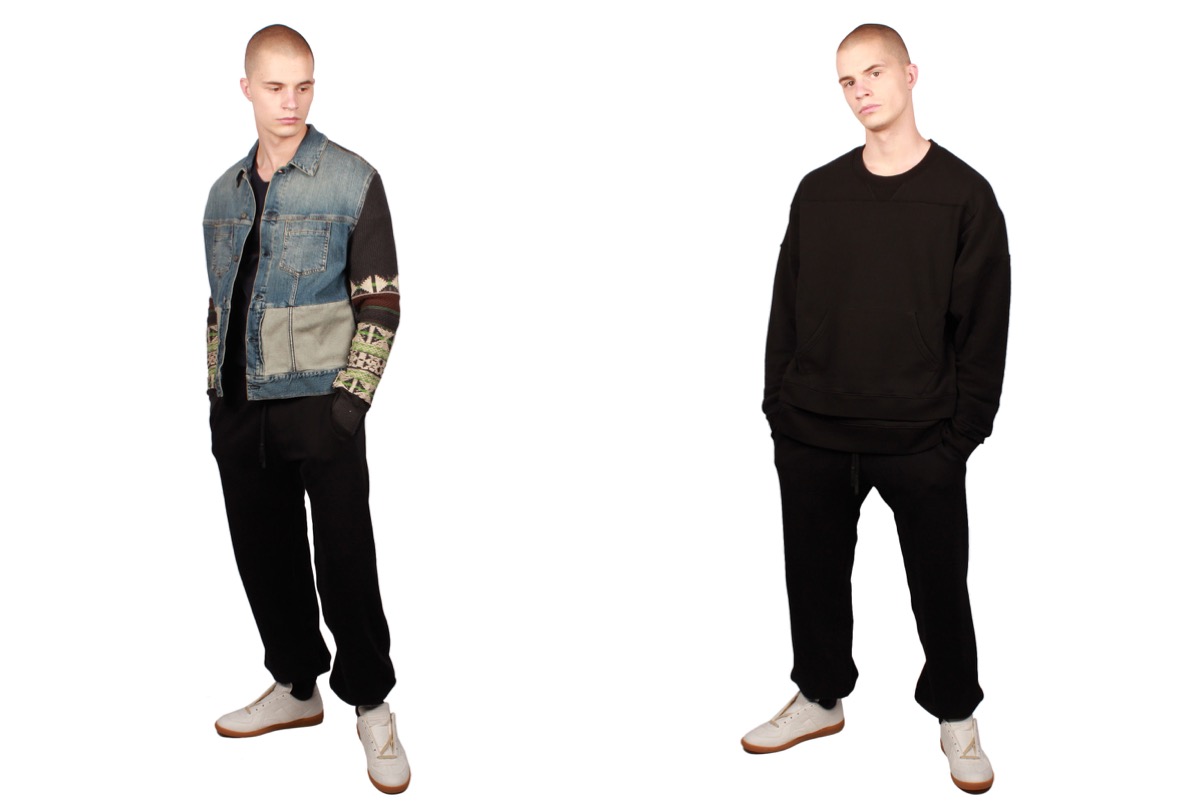