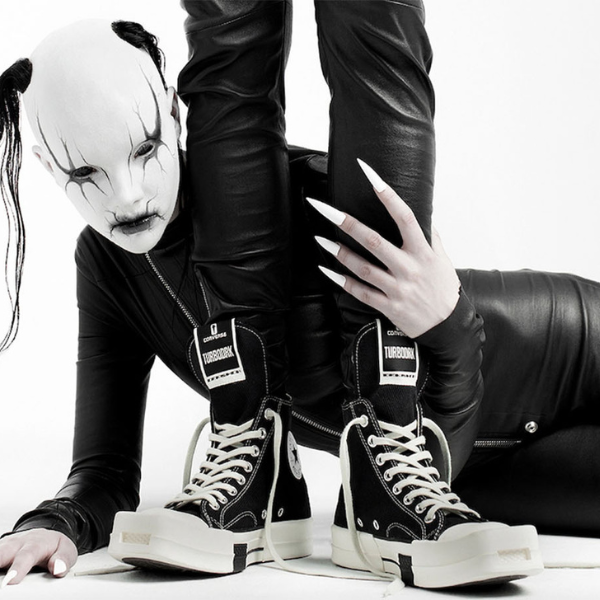 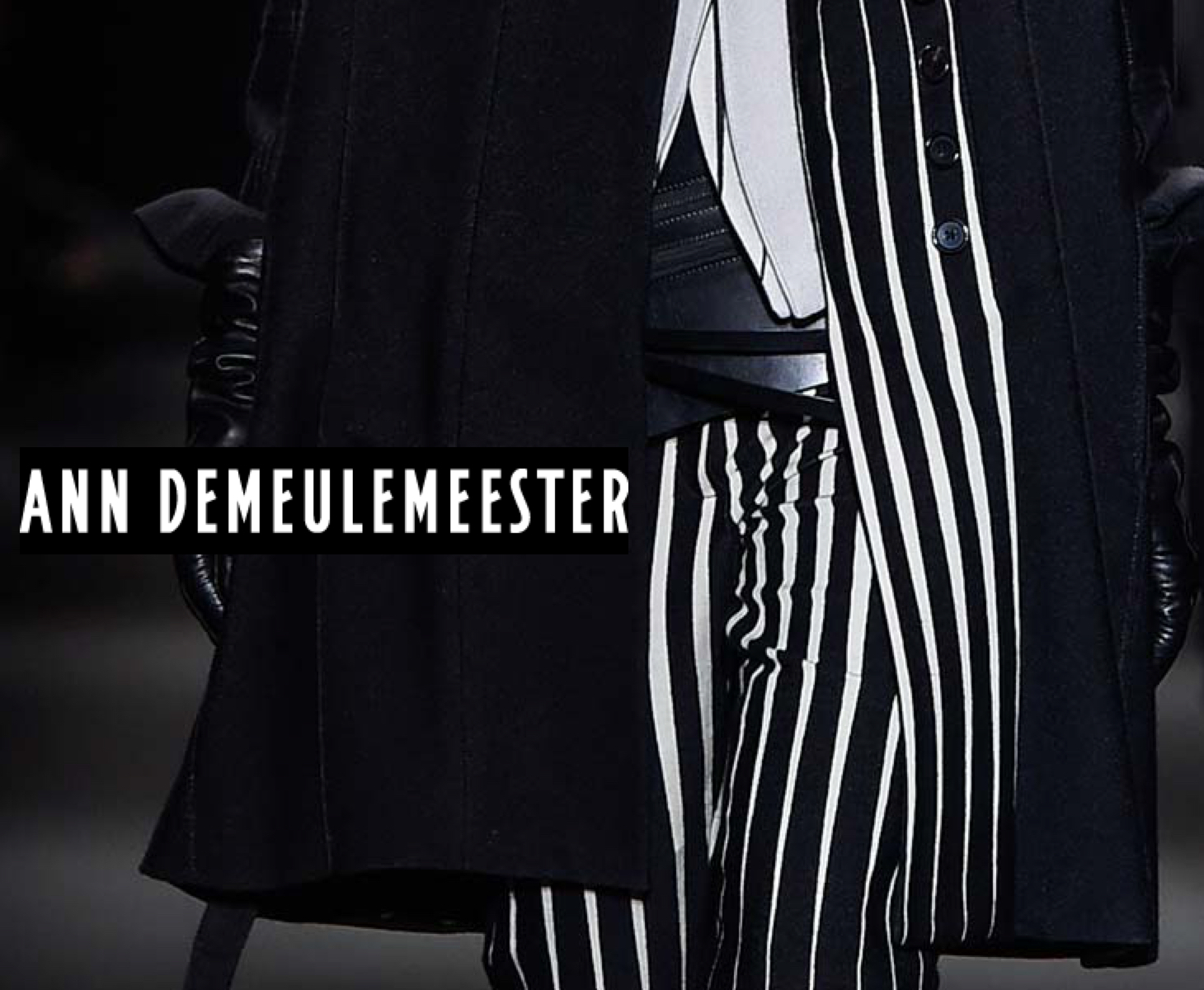 For this collection, the French designer Sébastien Meunier’s inspiration was based, in part, on the Dark Wave sculpture of the Mexican artist Gabriel Orozco.

The Designer made an illusion of movement with Black & White striated stripes as an op art effect to change the structural appearance of the silhouette.The nonconformist and trend-averse ANN DEMEULEMEESTER is the embodiment of the poetry of rock and the night, in collections that are both melancholy and wild.

She supports a style without advertising or logos:
"I like to advance, to make proposals, otherwise this would only feel like a product. And that is not my goal."

Since 2013, French designer Sébastien Meunier has taken over the direction of the brand, in the same spirit of talent and humility. 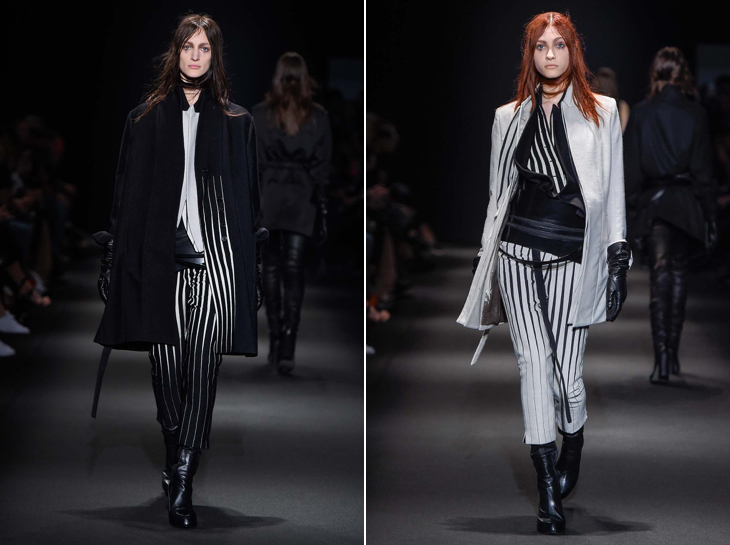 Femme
Homme
You need to login or create account