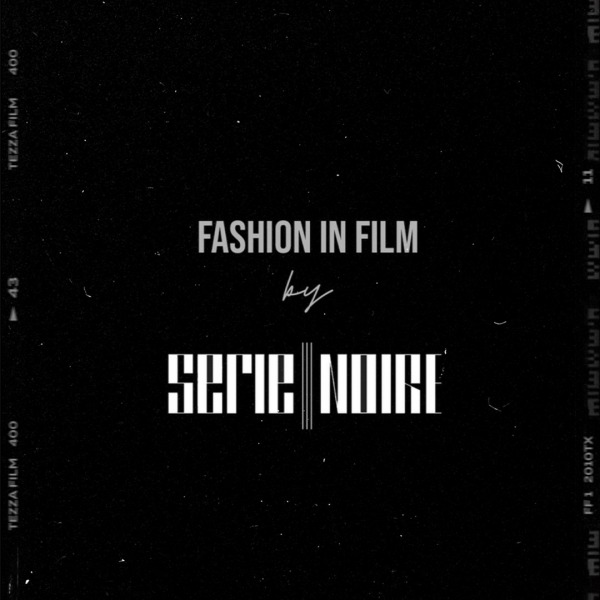 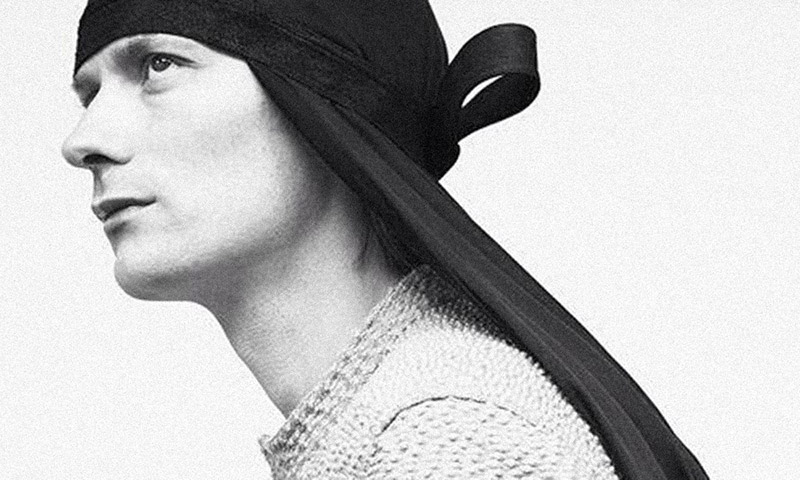 Jera Diarc was Rick Owens’ friend, muse, model and confidant for more than 12 years, appearing in every one of his catwalk shows and reportedly playing a crucial part in Rick’s creative process, simply by virtue of being himself. Working primarily as an artist, not a model, Diarc was by no means your typical member of the fashion elite, and played a part in that world exclusively as a service to Owens himself. As an individual he was an enigma, obscure and mysterious — a truly fitting presence in a brand such as this.

Can you explain the relationship you had with Rick Owens over the past 10 years?

When we met the first time, there was this kind of special connection we had. It was in contrast to the other designers. We understood each other. But I didn’t get a wedding present or anything from him!

After I started my art studies, I pressed pause on the modeling stuff. My priorities were different from globetrotting and joining castings, catwalking and standing to attention for photoshoots . After some time, I decided to be there just for Rick, meaning no castings anymore.

Every time I walked for Rick, there was at least a bottle of champagne always waiting for me; never to be asked for by another. I think that’s how I earned the reputation of being a drunk.

People say you were Rick’s muse. What does that mean to you? With what kind of examples/memories would you illustrate this?

It’s just a question of which of the muses. I think Euterpe is out. Maybe Thalia or even Klio? But I think in that context of what happened it’s more like Melpomene [all names of Ancient Greek muses].

It feels good to be a muse of someone. Quite a lot better than to be an idol. 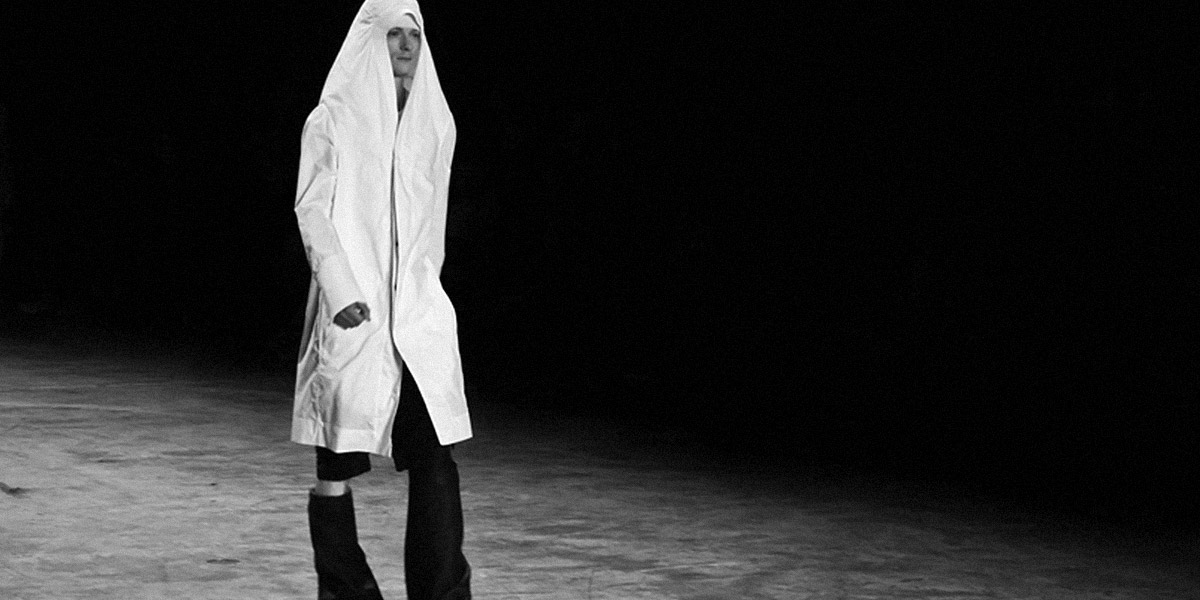 What are some examples of the memories you shared with Rick that could sum up your story together?

Once we had a dinner in his house with Michelle [Lamy, Rick’s wife]. At 3AM they ordered a driver to bring me back to my hotel.

Michelle came to me and said “here Jera, I know what you need” and gave me an ice-cold bottle of gin. I don’t even like gin, but it was such a nice gesture, you know, like from a lovely and really cool mum. She is great.

But all in all, the modeling is a lot of fun. I earned good money, went to many parties, globetrotted half of the world, got to know a great many people. As a guy, it’s like you’re going on a class trip. Maybe you nailed a hotel room or spent a night in jail somewhere in Tokyo. Nobody cares if you look like you’re just returning from a battle the next day.

Japanese people have a different sense for business. They go celebrating with you. They get you pickled ’til five in the morning and then they ask you not to shave, not to wash your hair, and to pick them up from their hotel the next day — which basically means one hour later — and then they send you to the catwalk! Very funny, disciplined and hearty people. 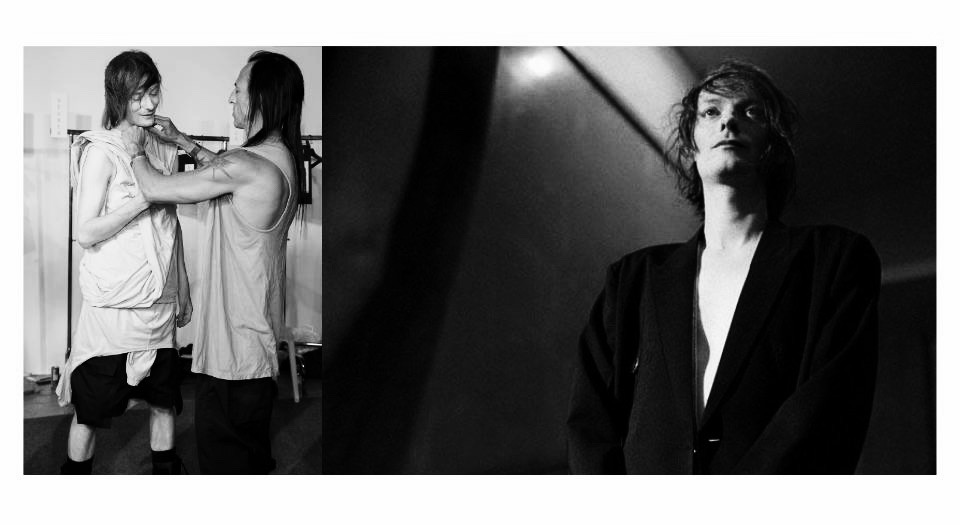 Where do you live? What have you been doing for a living?

Where I am…I am at home. What is the saying again? “Wherever I lay my hat down is home?”

I earn my money with what I do. And, of course, with my patron, who buys a picture of mine every couple of months.

Do you think what you’ve done changed your routine?

If you ever expected before you stepped into life that you would experience a coherent story, then you were mistaken.

Are fashion and modeling still parts of you life?

I love people who want to change something. Good art, good fashion and everything that comes with it. 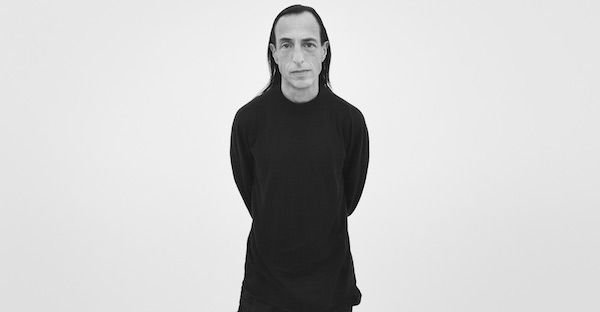