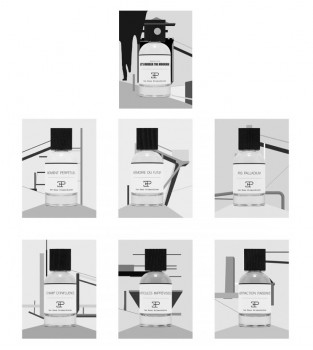 Les Eaux Primordiales is a brand of perfumes built on "the foundations of great traditional perfumery". Creator and perfumer, Arnaud Poulain, launched his range of perfumes in 2016, which he defines as contemporary classics, around almost-forgotten scent families, with a concept of "timelessness in motion".

The design of the bottles, sober and simple, is inspired by the work of German photographer couple Bernd and Hilla Becher; in particular, a series of photographs of coal silos.

Arnaud Poulain found inspiration for the name of his brand, Les Eaux Primordiales, from the Jules Verne book “Twenty Thousand Leagues Under the Sea”.

According to him, "They are said to be the waters where the primary organisms live. They are the foundation of the first signs of life on earth”. 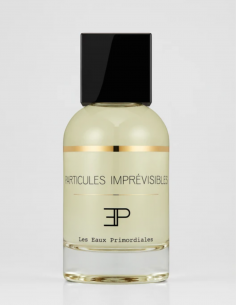 Out of stock
Designers