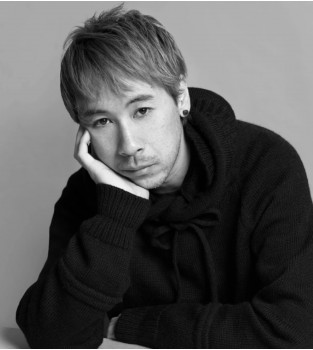 John Undercover is a men’s ready-to-wear brand created in 1994 by the Japanese designer Jun Takahashi. The brand was part of a movement that mixed streetwear and urban clothing with technological innovations. Jun works with contrasts and describes his style as “charming but scary, beautiful but frightening”.

Jun Takahashi grew up with Japanese punk style, and he was a frequent visitor to the Harajuku district, which inspired his novel urban style (rock-poetic).

Jun is a graduate of the best fashion school in Asia: the Bunka Academy. After his graduation, he created his “Undercover” brand, which has become a benchmark for young Tokyoites. Suleman Anaya says: “In the spirit of other Japanese anticonformists like Rei Kawakubo and Junya Watanabe, Jun has transformed, transfigured and reassembled classics to create stunning contemporary pieces.”

Anecdote: When he was younger, Jun Takahashi was part of the Japanese underground scene. He was a DJ and the leader of a group called “Tokyo Sex Pistols”, and he was nicknamed “Jonio” after Johnny Rotten, the Sex Pistols’ lead singer. 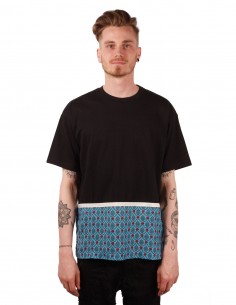 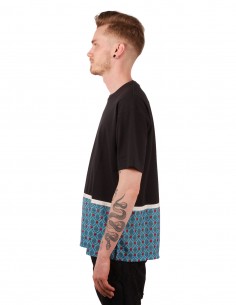