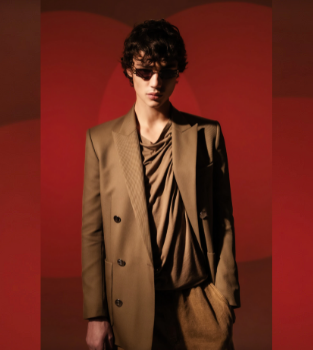 Discover our BALMAIN selection for Men for the Spring-Summer 2021 season. A collection composed of color block sweatshirts, zipped hoodies, logo t-shirts, khaki canvas cargo Bermuda shorts, jogging pants and biker denims. Olivier Rousteing, artistic director of the brand since 2011, defends a "mix and match" fashion and mixes unique pieces with more sportswear pieces and makes everything easy to wear in all circumstances. The flagship Balmain pieces are the Biker jeans and the braided blazer jacket.

A look back at the history of a "historic" brand ...

Maison Balmain was founded in 1945 by French designer Pierre Balmain. Her first collections at the time were very feminine, Parisian, elegant, and in sober tones. His approach to clothing, dubbed “new French style”, corresponds to a perpetual quest for modernity.

In 1954, Karl Lagerfeld, winner of the wool union competition, saw one of his sketches made by Balmain, which subsequently hired him. When Pierre Balmain passed away in 1982, Erik Mortensen, his first assistant since 1951, took over the haute couture torch until July 1990.

From 1993 to July 2002, Oscar de la Renta held the position of artistic director of the House and remained faithful to the "Jolie Madame" style with fluid and elegant models.

Since 2011, Maison Balmain has had as artistic director Olivier Rousteing, a young graduate of the Ecole Supérieure des Arts et Techniques de la Mode (ESMOD). Head of the Balmain design studio since 2009, he supervises the creation and development of the ready-to-wear collections for women and men. 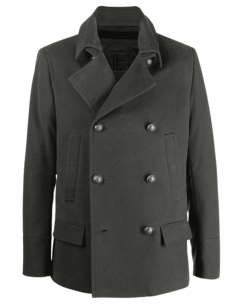 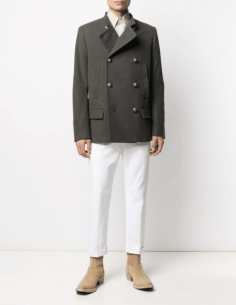 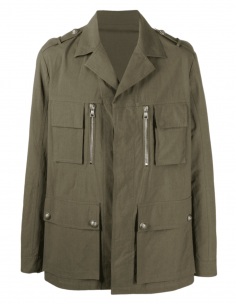 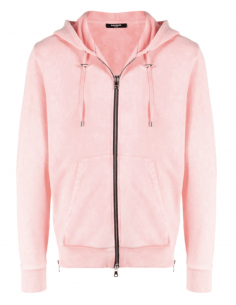 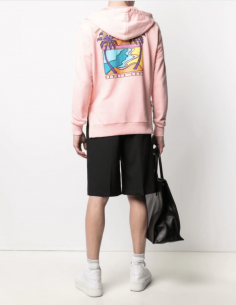 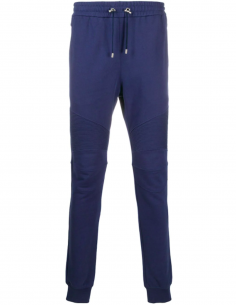 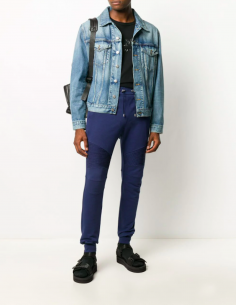 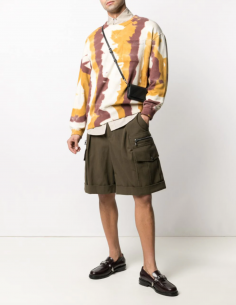 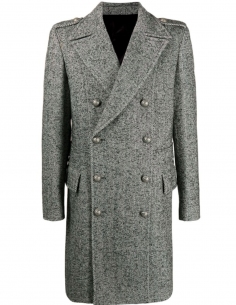 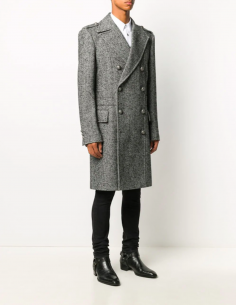 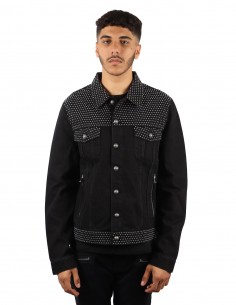 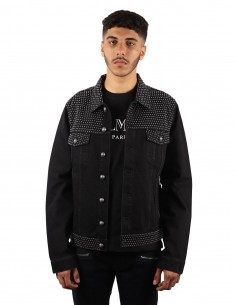 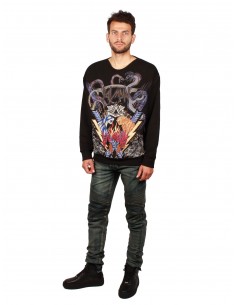 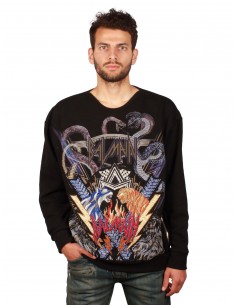 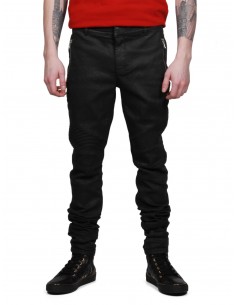 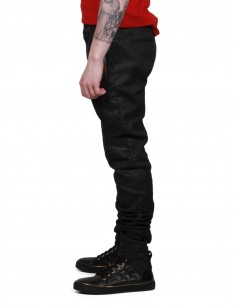 Slim Jeans With A Brilliant Effect

Out of stock
Balmain

001669-BLANC
€254.17
BALMAIN white tee with black logo for men from the Fall-Winter 2020 collection.
View
You need to login or create account