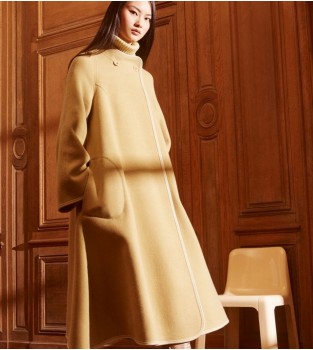 After six years reinventing a feminine, bohemian and romantic silhouette, Clare Waight Keller bowed out during the show for the fall-winter 2017-2018 collections. The French designer Natacha Ramsay-Levi was appointed this year as "Creative Director for ready-to-wear, leather goods and accessories" at Maison Chloé. “I am very proud to join a brand that was founded by a woman and made to dress women. And to represent a style that aims to reveal the personality of its wearer, a style that outlines a character, an attitude, without ever imposing a ‘look’”, she said in a statement.

Clare Waight Keller entrusts her with giving a new direction to the brand, infusing it with her own rock-androgynous touch.

Natasha Ramsay-Lévi unveiled her premier collection for Chloé at Paris Fashion Week for the spring-summer 2018 season. 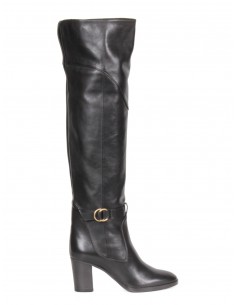 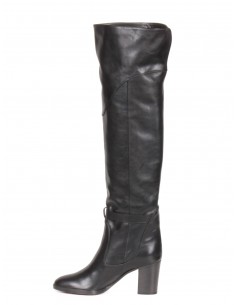 Over The Knee "Lenny" Boots 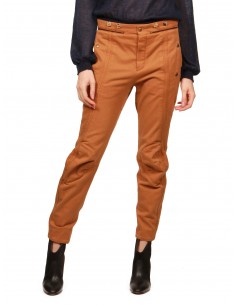 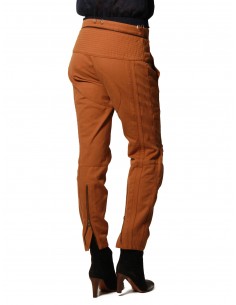