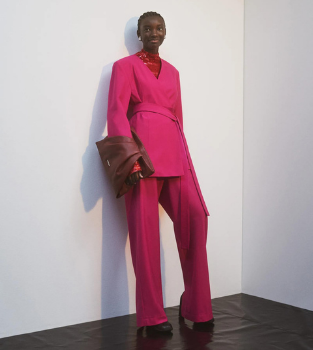 The Tokyoïte brand AMBUSH, founded by Korean designer Yoon Ahn and Japanese hip hop star Verbal, is now at SERIE NOIRE. Discover our selection of jewelry and women's clothing for the Spring-Summer 2021 season.

Born in Seoul in 1977, Yoon Ahn grew up in the United States and now works in Tokyo. Ambush’ story begins in 2008 when the couple looked for accessories for Verbal’ stage outfit. Not finding what they were looking for, they create with a designer friend a gold ring with a "POW!". Sudden success, Japanese buyers are seduced. Since then, XXL jewelries made in gold and silver conquer the entire American hip hop scene and artists like Kanye West, Pharrell Williams and Jay Z.

To cite a few key dates:

2017, Ambush is one of the eight finalists for the LVMH Prize

April 2018, Yoon Ahn is appointed head of jewelry creation at Dior by the new artistic director of the brand Kim Jones

January 2020, the label is bought by the FARFETCH-NEW GUARDS GROUP, which already owns the brands Off-White, Heron Preston, among others. 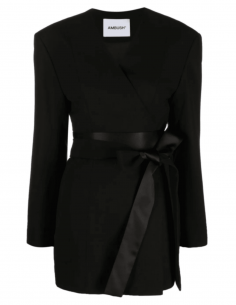 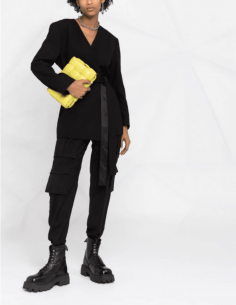 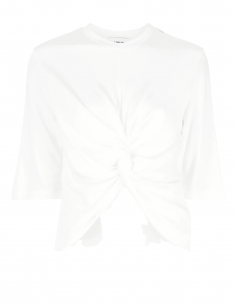 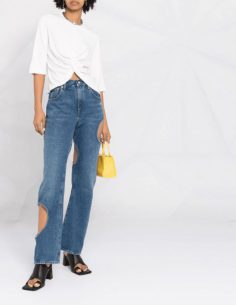 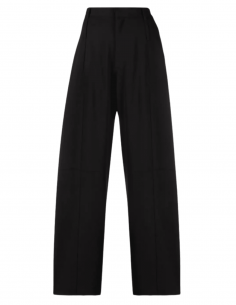 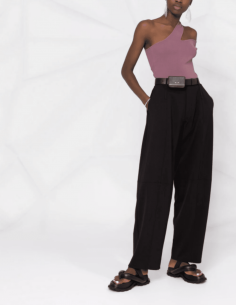 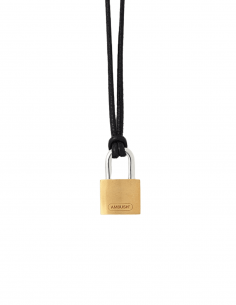 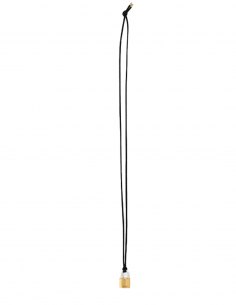 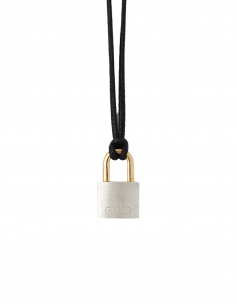 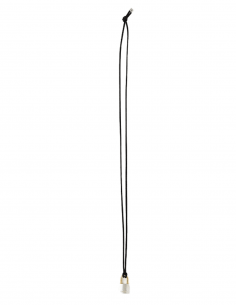 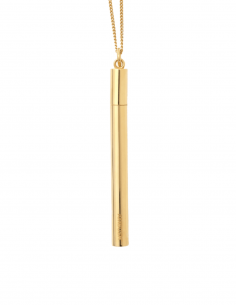 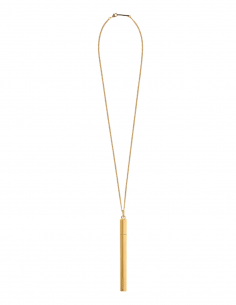 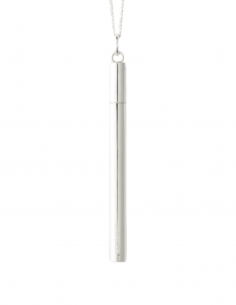 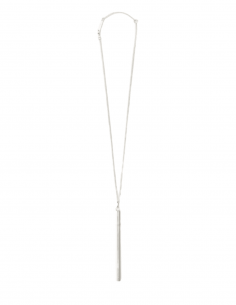 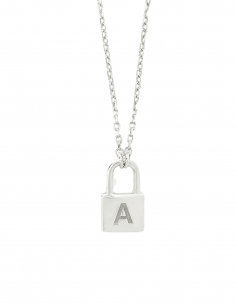 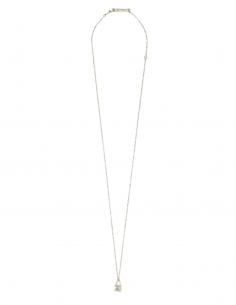 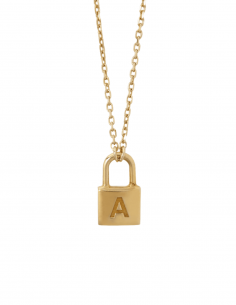 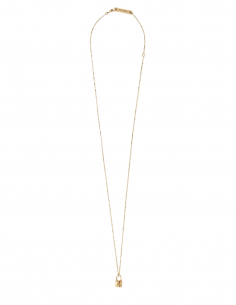 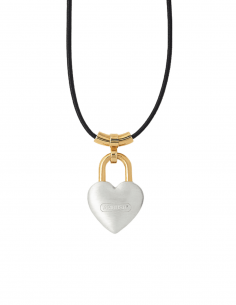 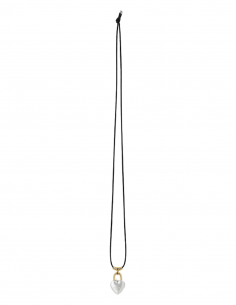 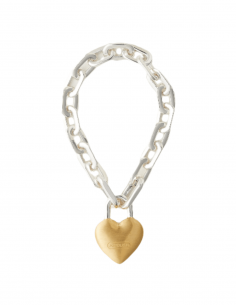 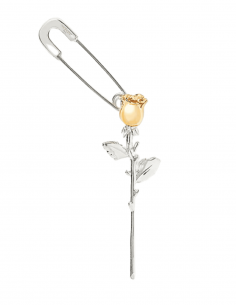 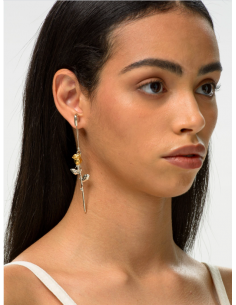 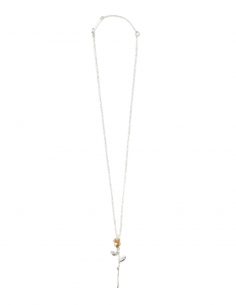 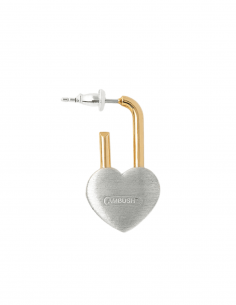 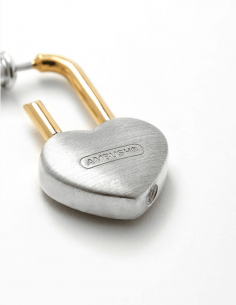